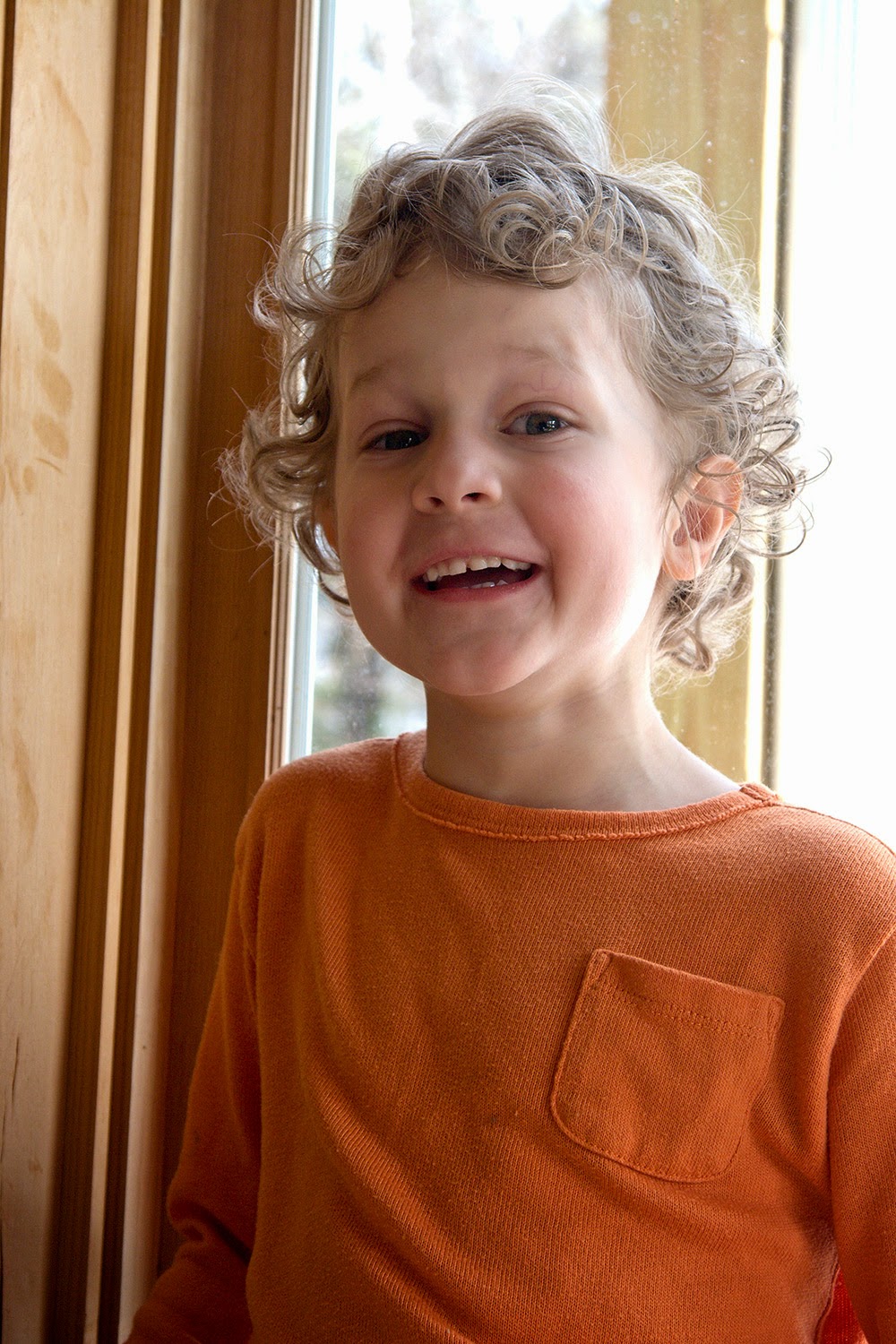 Like all parents, I try to teach my children what I know about how the world works. My great passion is food, and how it is grown. This has an interesting side to it, however. A goodly portion of my research involves non-standard food preparation and preservation, and as I have a rather scientific bent, I have done quite a lot of research into pathogens, how they work, and more importantly, how to kill them. Unsurprisingly, it turns out that this is a pretty handy subject to know a thing or two about. It has changed our lives in some surprising ways. It turns out that our grandmothers knew a thing or two about staying clean and healthy.

One of the things that has changed in my house since my journey began is how we wash our hands. I used to be a member of the liquid Dial Soap fan club. Oh and hand sanitizer, you have to love hand sanitizer, right? Anti-bacterial! Kills 99% of all germs, including the flu! How could a mom not love this stuff, right? Well, it turns out that it really doesn’t cut the mustard. You know what does? Old fashioned bar soap, made with real lye, and water. And yes, LYE soap, because the change in pH is what keeps your bar of soap from becoming nasty. Seriously, that’s it. In fact, that’s what the CDC recommends you wash your hands with. Yeah, you know them, the world experts on infectious disease. Soap, water, and scrubbing. So, that’s what we do. My dad makes the soap for us, so we know exactly what is in it, and I never have to worry about it having too much lye in it and burning us. And it is so well made that our hands are as soft as tiny baby butts. So much better than any homemade or commercial soap I’ve ever tried. He even puts antimicrobial essential oils in some of them so we have something stronger to use during the eventual family pandemic. What a great dad, right? I think so. Why don’t I make my own? Tiny baby butts on the ends of my arms. The man has a gift.

Well, as with all folks living… shall we say somewhat outside of the box, we have hit a few bumps in the road over the years as the kids try to bolt up what they are learning at home, and what they are learning in public school. One of these bumps was in the way they wash their hands. My poor son has been coming home all winter with red raw hands, like someone poured boiling water on the backs of them. You can imagine my horror. As it looked like standard chapping, I gave him a lotion bar to put in his backpack, and told him to carefully dry his hands and lotion them every time he washed them. It cleared right up. I patted myself on the back and moved on. Of course, then it came back. I was racking my brain, I’ll tell you. Every vacation and weekend, his hands would get better, and then as soon as he was back in school, they were red and raw again. I began to think that he might be allergic to the soap at school, even though I could swear that it was not contact dermatitis I was seeing. Trust me, in this house, we know what that one looks like. So I sat my son down, and quizzed him, hoping that it was just that he was forgetting to lotion his hands. He assured me that it simply wasn’t the case. So I asked him how many times he was washing his hands at school. He told me he didn’t wash his hands at school at all. Can you imagine the look on my face? He assured me that his teacher told him that using the hand sanitizer was just fine, and he didn’t need to wash. So that’s what he did.

I was horrified. Folks, kids get dirty. We all know this. But here’s the thing, hand sanitizer DOES NOT REMOVE THE DIRT. And guess what is underneath and inside the dirt? You guessed it, everything from botulism to the common cold. Guess what else? That dirt was getting scraped off on my son’s food and going straight into his mouth. Now, I’m a pound-of-dirt parent. You know, kids eat a pound of dirt before they grow up. It’s good for them. I don’t concern myself overly with germs under normal circumstances. We even have a five second rule at my house, as long as the floor has been vacuumed. But I think even the most laid back parent in the world would like to believe that their children wash their hands after using a public restroom, right? Because guess what else hand sanitizer doesn’t remove? Yeah. You have to actually WASH that off. You know, with WATER.

So what is a horror-struck mother to do? I explained the situation to both of my children. In graphic detail. I don’t believe in making up reasons that are less scary or gross than the truth. Kids are people. They need to understand the reason behind the rule just as much as anyone. And they are way smarter than most people give them credit for. Boy, I’ll tell you, it did the trick. My kids are now devoted bar soap and water hand washers, and I considered the matter closed.

But it wasn’t. You saw that coming, right?

You see, yesterday, my son came home and, brimming with excitement, said to me, “Guess what I did today, Mom?” Ever interested whenever they are eager to share their lives with me, I asked what had happened. He proceeded to tell me all about how he had shared what he had learned about hand sanitizer with his whole table at school. He then proudly informed me that when it came time to get their snacks out, every member of his table went to the sink and actually washed their hands “…with soap and WATER, mom! Because you know what? My teacher is WRONG about hand sanitizer.”

I stood there, dumbstruck. Whoooboy. Didn’t see that one coming. “Good for you!” I managed to get out, and he strolled away, pleased with the world.

At first, I had a pang of concern. I mean, had my son really just staged a full-scale hand washing revolt in his classroom?? Then, well, then I was proud. Really proud. My son learned something new and important about his world. And he didn’t hide it. He didn’t hoard it. He didn’t wait until everyone else had used the hand sanitizer and then stand there and call them gross. He went straight out and shared his knowledge with people he cares about, because he wants them to be healthy. He spoke his truth in the face of the overwhelming pressure of authority, and he changed minds. I have to admit, I am awestruck. Every once in a while, these children of mine bowl me over. It gives me hope for the future. So you keep on keepin’ on, little man. Momma will have your back.
Posted by Unknown at 8:00 AM

Email ThisBlogThis!Share to TwitterShare to FacebookShare to Pinterest
Labels: Family